After many years of quilting with traditional and innovative patterns, Ardith realized, that the results that pleased her most were open-ended, not precise instruction but general guidelines that had room for creativity.  From there, it was a short walk over to textile art. There are really no rules in this genre. It's whatever works!   Read more

Ardith spends at least an hour, most days, at her sewing machine making clothes or a quilt or textile art.  It is her way of being creative.  She loves colour, the feel of fabrics and the mental stimulation of planning yet another project. 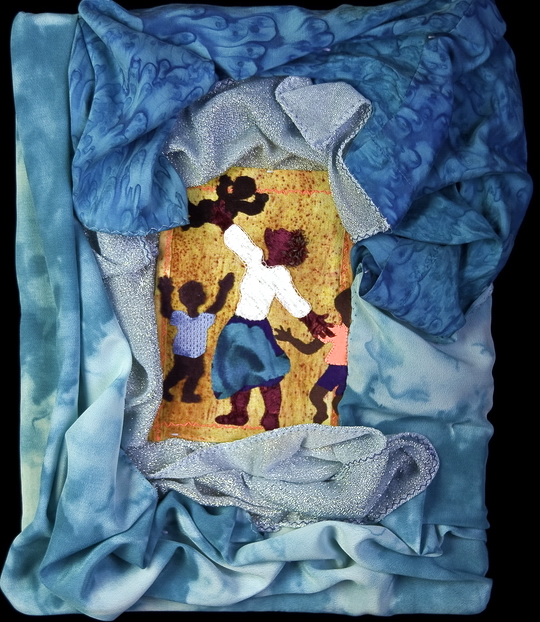 Reflecting Nature, Colour and Texture in her Art

Sheila has always had a passion for painting and drawing. She enjoys painting wildlife, landscapes, flowers, and songbirds in oils, watercolours, coloured pencils or or scratchboard.   Read more

Her entries, in juried art shows, such as the Saskatchewan Wildlife Art Show and the Saskatchewan Prairie Exhibition Fine Art competitions, have placed well. Her pieces have earned first and second place showings and honorable mentions.

Sheila was selected to participate in the creation of the "Buffalo Twins” mural mosaic--a mural created by several artists for the Saskatchewan/Alberta Centennial. This mural is on permanent display in Lloydminster, Alberta.

A selected few of Sheila's creations are on display at the Garden Gallery in Kindersley, Saskatchewan. Sheila enjoys creating quilts as gifts for her friends and family and she sews for Serendipity, a group of women who meet to construct quilts for charities. 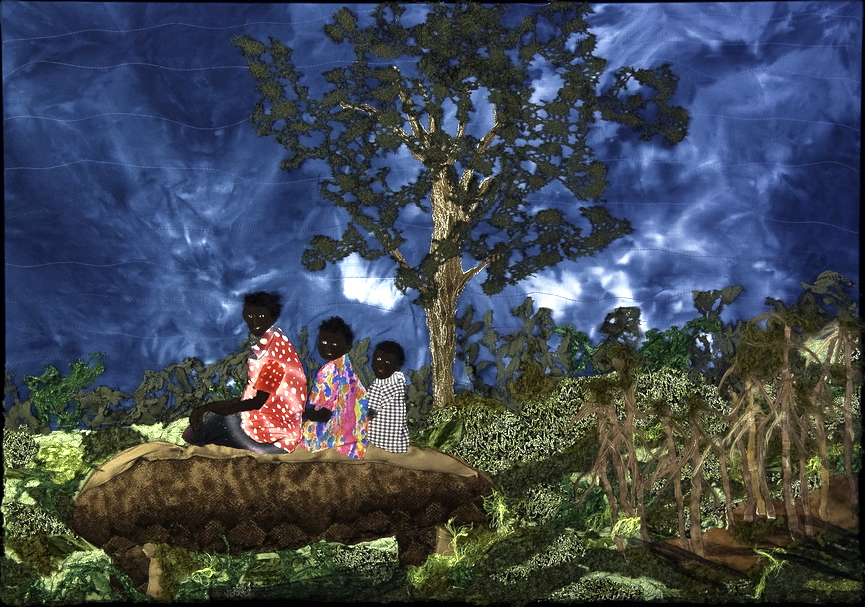 After retiring from nursing four years ago, Helen became a member of the North Island Quilters for Community Awareness.

Each year she has made one or more pieces for the project chosen by the group. She has always sewn a bit during her life but this is the first time she has created art.   Read more

Helen lives in Courtenay, B.C. with her partner of thirty years and they have two grown children. As well as quilting, she loves to garden. 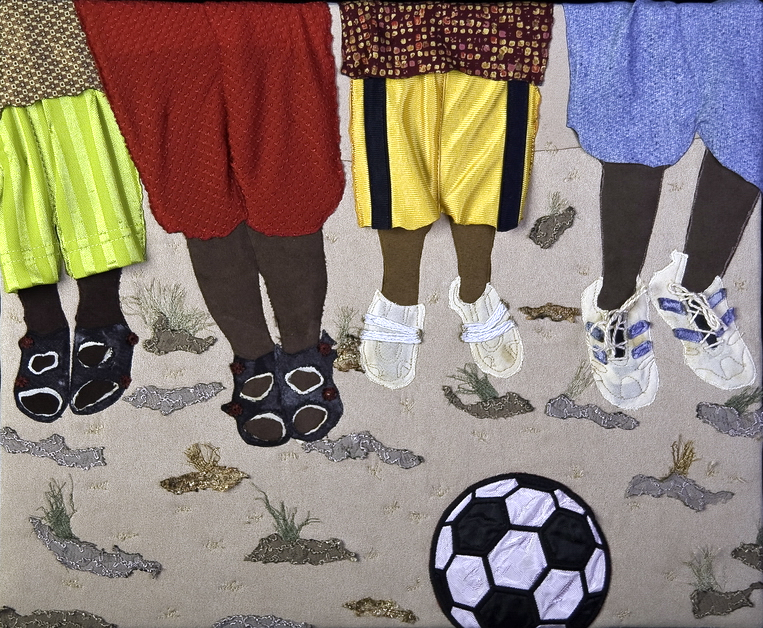 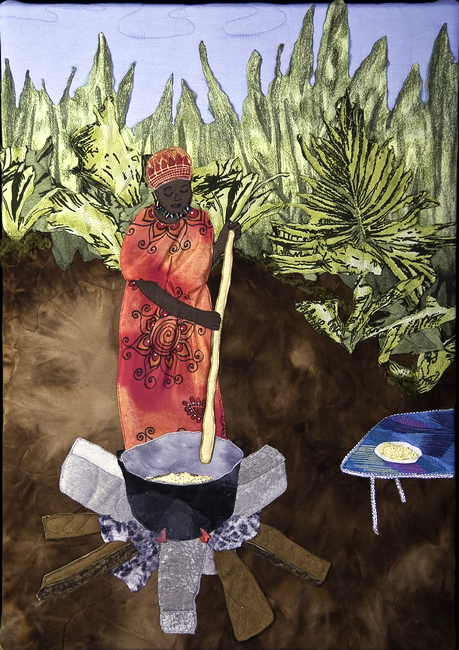 Sewing was both a necessity and a hobby when Pat was growing up and she spent many happy hours learning to sew on her mother’s treadle sewing machine.

She has always been fascinated by the creative process and over the years hashas tried many different media simply to see how things were made.   Read more

A friend introduced her to quilting several years ago but this project is her first real experience with art quilts and it’s been more fulfilling than anything she has tried in a long while.

It is a treat to be able to take what she has learned in the past and mix it with the new techniques the North Island Quilters for Community Awareness members have so generously shared with her, especially knowing that the end result would ease the load of our fellow grandmothers in Africa.

As the grandmother of four happy and healthy Canadian grandchildren, she can’t imagine the pain of wondering whether children will survive to adulthood, and what sort of life there will be for them if they do.

She feels privileged to have been given the opportunity to work on such an inspiring project as a guest artist of the North Island Quilters for Community Awareness in their 25th year. 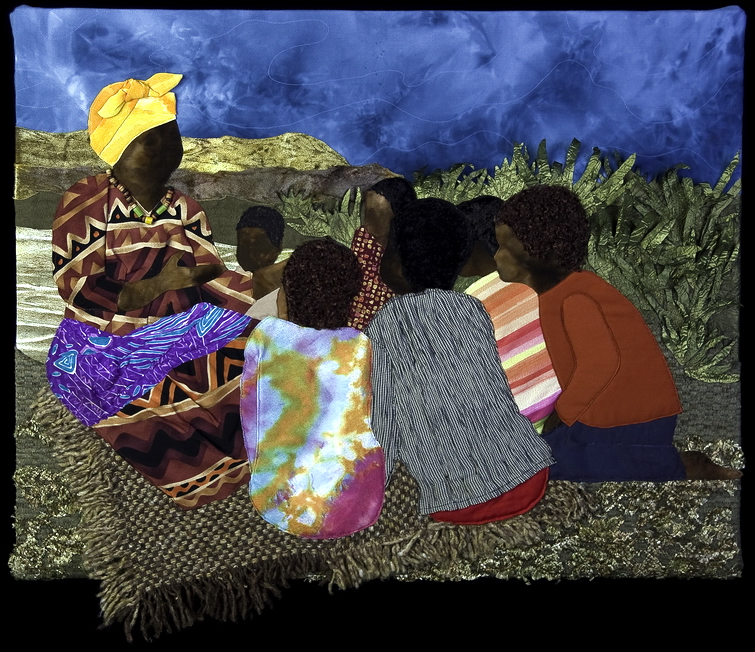 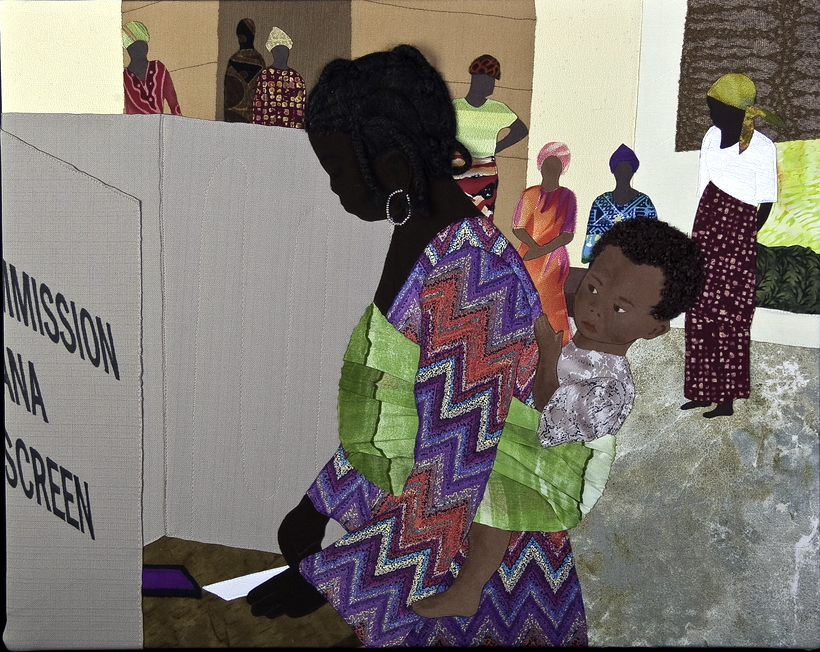 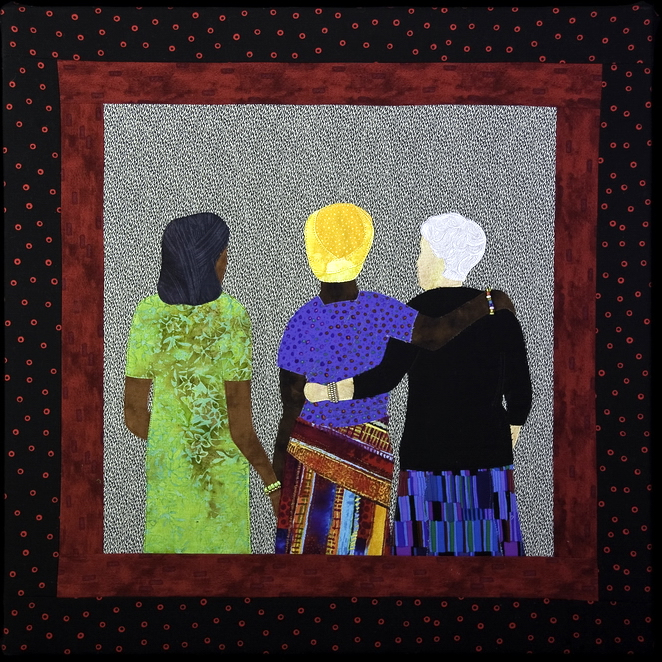 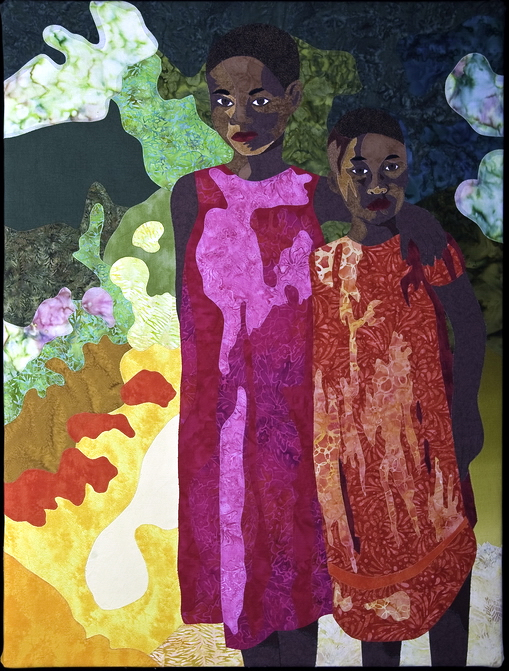 Dorothy Drubek has been playing with cloth and thread since high school home economics class when she discovered she could create her own clothes with a little money and bits of fabric.

From decorating a sailboat interior to creating puppets with her husband and making gifts for family and friends, she has dragged her sewing machine from PEI to Japan. She powered one sewing machine off a wind generator and had another that only spoke Japanese.   Read more

This is Dorothy’s 5th year with North Island Quilters for Community Awareness. 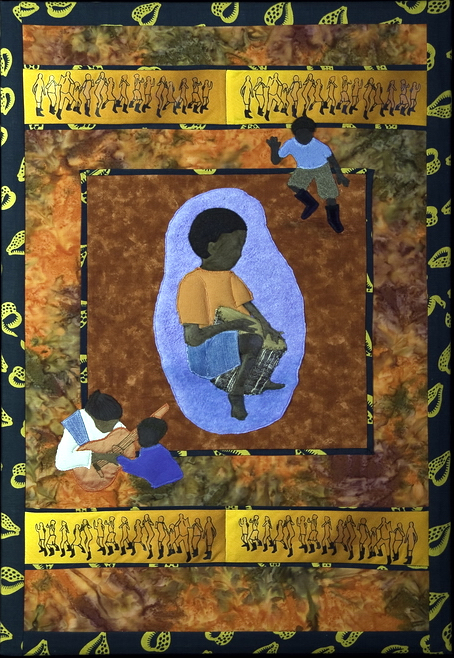 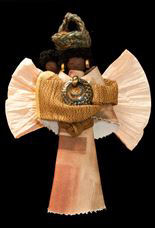